CONCORD – About a thousand people have lost their jobs at S&D Coffee and Tea, one of many companies in North Carolina slashing their work forces.

The company, now owned by Westrock Coffee Company of North Little Rock Arkansas, is in process of closing the retail store and has only a few workers left at the facilities, multiple sources told The Independent Tribune.

It appears the job losses are mostly related to the downturn in business caused by the COVID-19 pandemic and related business shutdowns. Many other Cabarrus businesses have been hit hard by efforts aimed at slowing the COVID-19 spread.

Former S&D CEO and Chairman Ron Hinson is now the Chairman Emertius after the sale of the company and is an advisor to the Westrock.

“I am out of the day to day but I am sure since our business is mostly all restaurants that until people can eat out again jobs are lost,” Hinson said.

The Winston-Salem Journal reported that 935,384 people have applied for unemployment in North Carolina since mid-March. That's 18.9 percent of the total workforce. The total workforce is estimated at 4.97 million people.

Westrock acquired S&D from the Cott Corporation in late Feburary. The value of the transaction was stated at $405 million.

At the time, company officials said there were no plans to eliminate or consolidate jobs between the two operations.

The few workers who remain after last week's cuts are working limited shifts.

“Our foundation is and will remain coffee, but we intend to continue to lead as the industry morphs beyond traditional hot coffee into cold brews, custom blends, and other extract-based options which appeal to a variety of beverage consumers at home, in restaurants, and across the hospitality industry," Ford said when the deal closed in late February. "It’s an exciting time to be part of Westrock Coffee – we are building an even stronger and larger organization, one that is capable of having a meaningful impact on and in the lives of literally, millions of farmers around the world and where there will be a number of opportunities for job and career growth here in the US."

Don't get scammed out of your retirement

Forgotten expenses you should remember to budget for

Forgotten expenses you should remember to budget for

PennyWise Episode 24: 10 tips to keep your moving costs down

PennyWise Episode 24: 10 tips to keep your moving costs down

5 mortgage trends to watch for the rest of 2021

Here are housing trends to watch for in the final months of the year. Also, check out more of the week's best money reads from the experts.

3 Pieces of Outdated Social Security Advice You Should Ignore

When it comes to Social Security, you need to be very selective about the tips you follow.

Target is once again paying front-line employees a $200 bonus to thank them for their work over the past few months. On Thursday, the Minneapolis-retailer announced the bonus will be awarded to full- and part-time team employees in Target stores and distribution centers as well as headquarters staff who support its customer and employee contact centers. The bonuses will be paid out in August. ...

Do you need a financial planner? 5 points for and against hiring one

If you’re on the fence in the debate on whether or not to hire a professional, consider these five points that cover some arguments “for” and a few “against.”

The road to successful investing may be more simple than you think.

3 Vanguard ETFs That Can Help You Survive a Market Crash

A market crash could be on the horizon, but the right investments can help you weather the storm.

3 Reasons You May Not Receive Social Security Benefits

Some people are not entitled to Social Security benefits in retirement. Are you one of them?

Both of these exchange-traded funds are among the best in their tech-focused class. 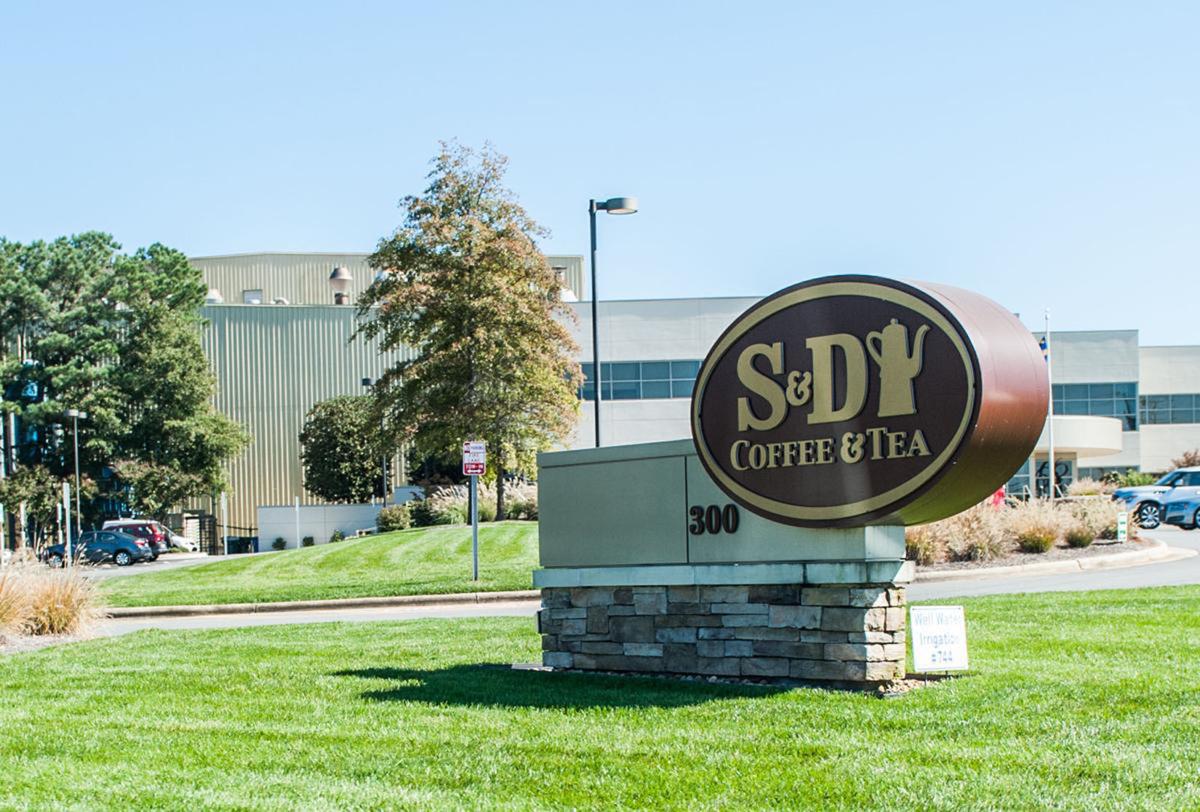 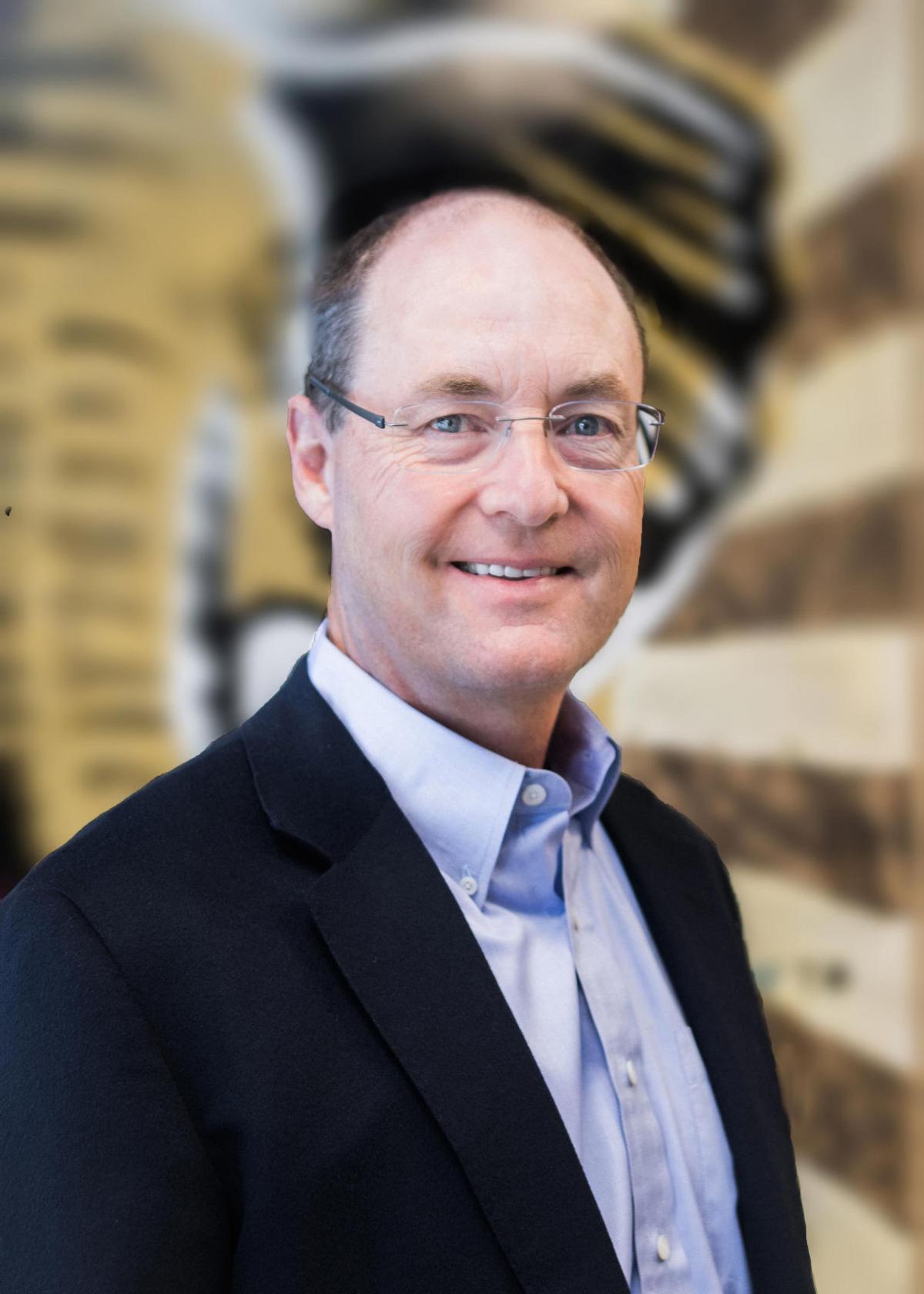 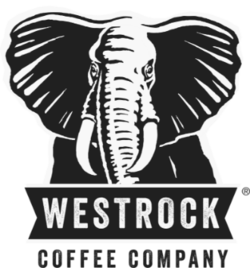