KCS Superintendent will present BOE with plan to move elementary schools to Plan A on Nov. 2

SALISBURY — Two people have been charged with several thefts from area retailers after a month-long investigation by the Rowan County Sheriff’s Office.

Crystal Dawn Smith, 36, and Matthew Aaron Lee, both of 545 Charolais Drive, Salisbury, were arrested by deputies, according to a news release from the sheriff’s office.

RCSO began investigating the theft of a utility trailer on Clyde Poole Road on July 2. During the course of the investigation, a vehicle was seen in the area and information was given to the sheriff’s office. Detectives were able to develop Smith and Lee as the suspects in this larceny, and the trailer was found on Courtney Lane, the news release said. The trailer was ultimately returned to the owners.

Smith was found in a suspicious vehicle near Sides Road and Upper Palmer. Deputies said she had methamphetamine, and several items that had been stolen from retail stores throughout North Carolina. RCSO detectives were able to track the items to Lowes, Dicks Sporting Goods, Academy Sports, Big Lots, Hobby Lobby, Loves Travel Stop, Walmart and Home Goods. The items stolen from the retail stores had a total value of $3,257. The value of the recovered utility trailer is $3,000.

Smith was charged with felony larceny, felony possession of stolen property and possession of drug paraphernalia. She received a $25,000 bond.

Lee was charged with two counts of felony larceny, two counts of misdemeanor larceny, and felony possession of stolen property. He received a $10,000 bond. More charges are anticipated for both parties.

City of Concord Water Resources crews will be reducing a segment of Poplar Tent Road to one lane for a scheduled water main repair today, begi… 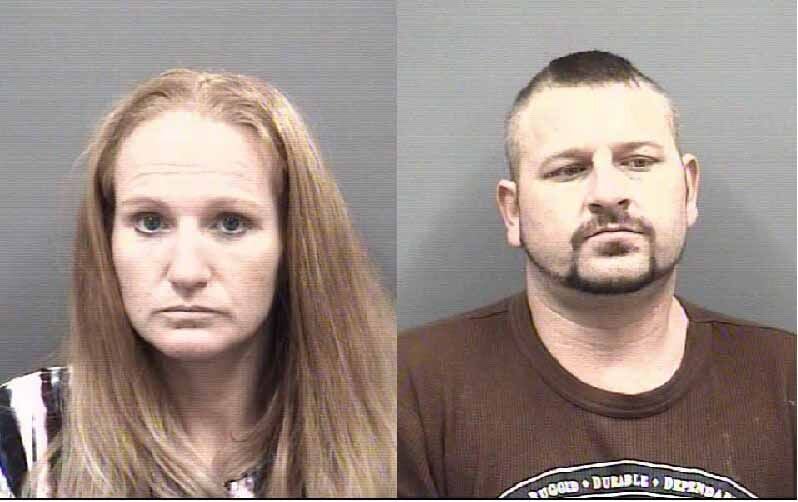 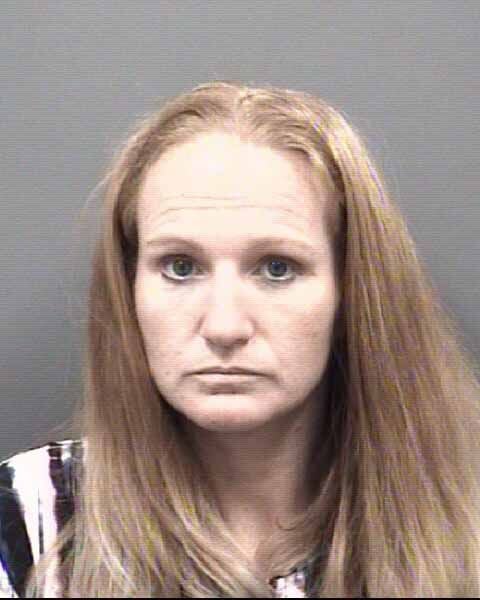 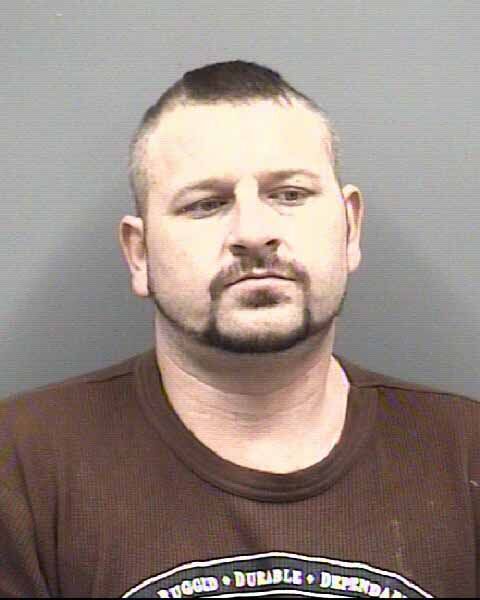