Over the last several months, the hot topic of conversation on the Cabarrus County Board of Education has been COVID-19. With that has come two questions: When should students and teachers get back onto campus, and how can it be done safely?

So, that was a large part of the discussion in the time leading up to the election in November. Many of those who voted for the four open seats on the board likely based their selections based off that conversation.

A Board of Education seat is for a four-year term. Some estimates for the widespread distribution of a vaccine predict one in about two years, which would mean the comfort level for getting back to normal might come just one year into the terms of the four new members.

The four board members who were just elected discussed COVID-19 and getting the two questions answered but said they have more they would like to do.

Tim Furr has served on the Board of Education in the past, so he already has an idea of what works and what the community wants, and he wants to establish that same connection again when he returns to the board.

There is no getting away from the COVID-19 discussion, though. Furr specifically mentioned that nearly 70% of parents with children up to third grade responded to a survey saying they would send their children back in Plan A when the board voted to do so.

He said his first priority is getting children back into school. Newly elected board members Denise Adcock and Keisha Sandidge said the same.

Rob Walter, who is currently the board chair and was re-elected in a close race with Catherine Bonds Moore, originally voted against sending students back in Gov. Roy Cooper’s Plan C to start the year. He then voted affirmatively to send students back up to third grade in Plan A.

That vote was eventually overturned two weeks later, and students were then returned under Plan B on Oct. 19.

“I am honored to be given another opportunity to help lead our school system to new levels and overcome the challenges that COVID had brought,” he said. “I promise to give my all and to listen to you, our stakeholders, before making key decisions.”

This is a challenge every member on the board will face in the coming months, including Holly Grimsley, Laura Blackwell and Carolyn Carpenter, who all won elections in 2018 and will serve two more years on their current terms.

But after COVID-19 is fully under control — and even before it is — the Board of Education will continue to deal with normal agenda items each  month. Sandidge and Adcock both have one thing they would like to address when their terms begin — special attention for the Exceptional Children programs.

“I’m a licensed clinical social worker, so community is vitally important to what happens within our schools,” Sandidge said. “I definitely want to see our E.C. program get better because I have a child who’s E.C., and I’ve heard from numbers of parents who are concerned with what’s happening with our special needs children, so those are big priorities for me going into this.”

Adcock said her relationship with parents of the district will be one of her top priorities when she takes office, in addition to dealing with COVID-19.

She also said she wants to see the school system’s E.C. programs improve.

This will be both Sandidge and Adcock’s first experience on a Board of Education, and Sandidge specifically said she’ll have to do a lot of listening when she starts out.

“I need to learn the system,” she said. “There will be a learning curve; I do understand that.

Teachers and staffers have had a tumultuous few months in North Carolina. When schools shut down in March, the state didn’t have a plan in place to pay non-certified staff members who were paid hourly.

Then, when the Cabarrus County Board of Education voted to come back to school in Plan B, several staffers who were in the at-risk category due to COVID-19 said they were denied the option to educate remotely.

This has been a tough time for everyone in the nation, but staffers in Cabarrus County have had to struggle with being asked to learn to educate remotely and — while doing that — learn to teach in a classroom while also simulcasting lessons to students at home.

Administrators throughout the district have repeatedly lauded their staff members’ efforts. Adcock wants to make sure the staffers are heard and get the appreciation they deserve for their hard work over the last several months and for the foreseeable future.

“Increasing the appreciation efforts for the teachers and school system leaders and the support teams so they feel valued,” she said. “I think that will create more of a culture of appreciation within the school system.”

Furr is excited to get back onto the board, work with the new members, Sandidge and Adcock, and get back to working with his former colleagues,  Grimsley, Carpenter and Walter. Blackwell is the only member he has yet to work with, but he believes they can come together and do good work.

“I’m a little different than most of the members,” he said. “I’m a little light-hearted sometimes, we get a little carried away with ourselves; it’s going to be good.

“I think we can do some good things … I think we can bring that board together a little bit. I know they’ve been divided, and I think that’s one of the traits that I have. I think I can bring people together. I have before when I was there.

“So I think a lot of the division that’s gone on, I think that’s going to change.”

Tim Furr, from left, Keisha Sandidge, Denise Adcock and Rob Walter were elected to four-year terms on the Cabarrus County Board of Education. 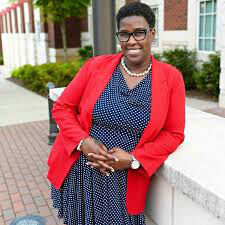 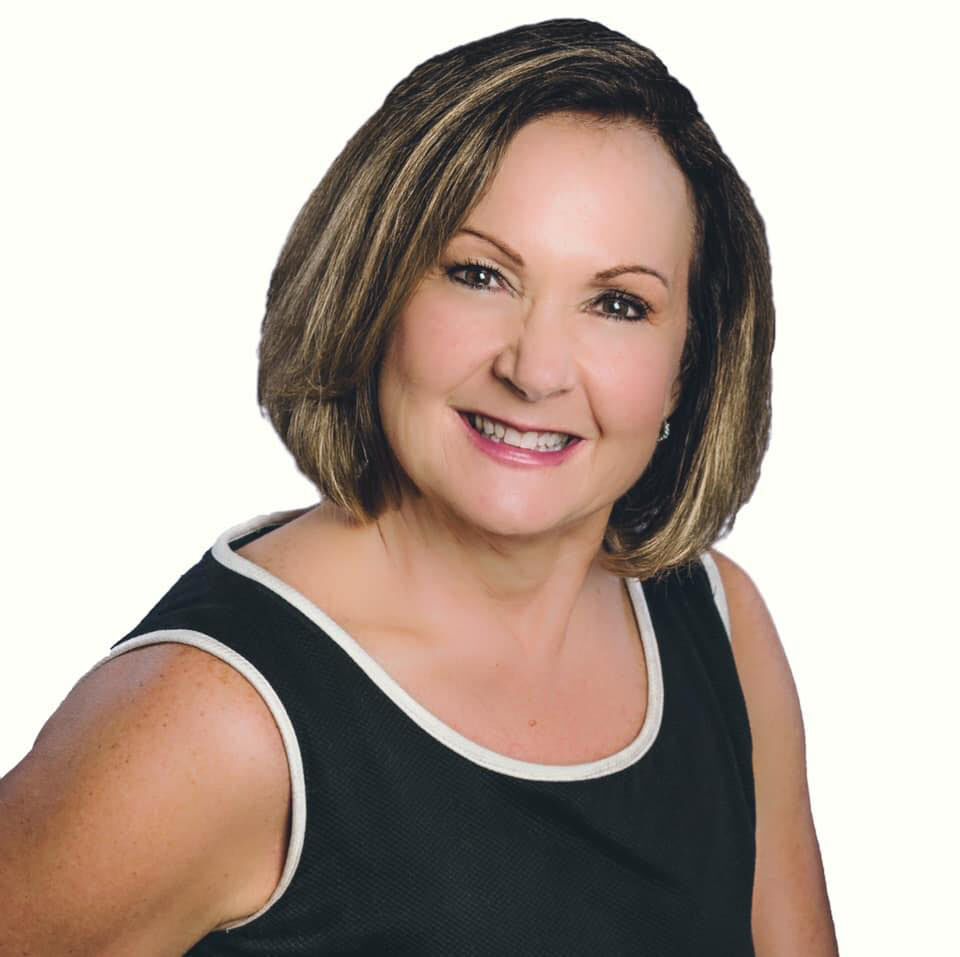 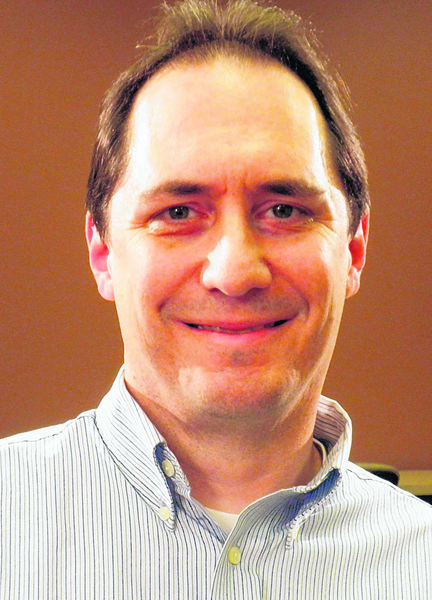