Yet, as the longest-running sitcom in US history, the timeless series often finds itself aligning with "life imitates art" moments that happen years after airing.

This week, for example, users on social media couldn't help but wonder at the latest coincidence between Vice President Kamala Harris' outfit during the inauguration and Lisa Simpson's outfit in an episode from 2000.

In "Bart to the Future," Lisa assumes the presidency and asks the now-viral line, "As you know, we've inherited quite a budget crunch from President Trump."

The similarities with the inauguration didn't stop there for Simpsons fans. Actor Tom Hanks appeared as a host during a virtual concert Wednesday evening, which aimed to keep with President Joe Biden's theme of national unity in a time of crisis.

In "The Simpsons Movie" from 2007, Hanks in a cameo role pitches a proposed new Grand Canyon at Springfield, the hometown of the Simpsons.

"Hello. I'm Tom Hanks. The US government has lost its credibility, so it's borrowing some of mine," he says.

At the end of the scene, he says, "If you're gonna pick a government to trust, why not this one?"

Speculation over the show's prescient abilities is nothing new. Fans claim the show predicted, among other instances, the Siegfried and Roy tiger attack, smart watches, "murder hornets," and Disney buying 20th Century Fox.

The show's longevity and its exhausting of possible sitcom scenarios have even been referenced in other comedies, including the "South Park" episode, "The Simpsons Already Did It."

When asked in 2016 about predicting a Donald Trump presidency so far in advance, writer Dan Greaney told The Hollywood Reporter, "It was a warning to America."

"And that just seemed like the logical last stop before hitting bottom. It was pitched because it was consistent with the vision of America going insane," he added.

A doctor appeared in a court video call while performing surgery. It's being investigated.

A Nike executive resigned from the company after her son used one of her credit cards to purchase $132,000 worth of limited-edition sneakers.

Principal fixes student's haircut to help boost child's confidence, get him back to class

A middle school principal in Indianapolis is being praised for the way he handled a student who refused to remove his hat in class.

"The mother is not showing much remorse at this time," the police chief said. "She's not really saying, you know, what the motive was."

Mother who lost her 3 children, mom in fire during Texas power outages reflects on tragic night

As Texas recovers from the winter storm, one mother is trying to come to terms with a heart-wrenching and unfathomable personal tragedy.

A Long Island cemetery worker died at the bottom of an empty grave Thursday in a freak accident, police in New York said.

From speakers' praise to a golden statue, Trump the dominant force at CPAC

The conference has turned into an ode to Donald Trump as attendees posed for selfies with a golden statue of the former president, and speakers declared their fealty to him.

A man who identified himself only as “COVID Bandit” hit employees at a Denver restaurant with something unexpected — an extremely generous tip.

The two French bulldogs violently stolen from Lady Gaga's dog walker have been returned safely. The LAPD also says the dog walker is "stable" after attack. 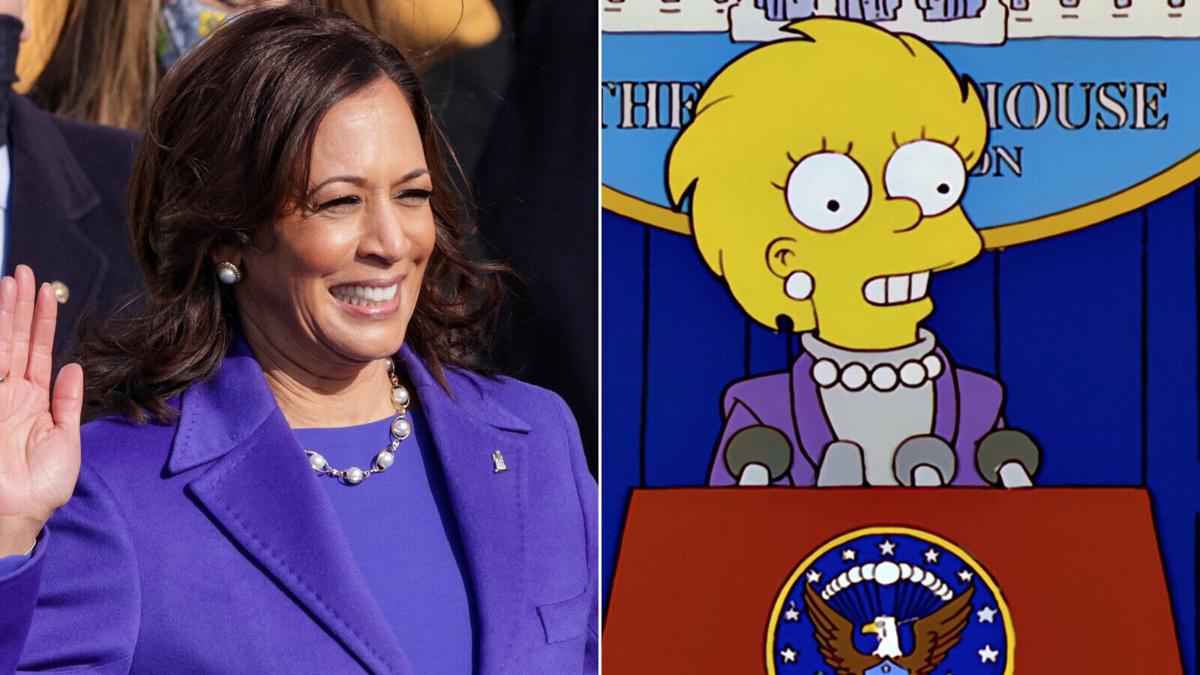 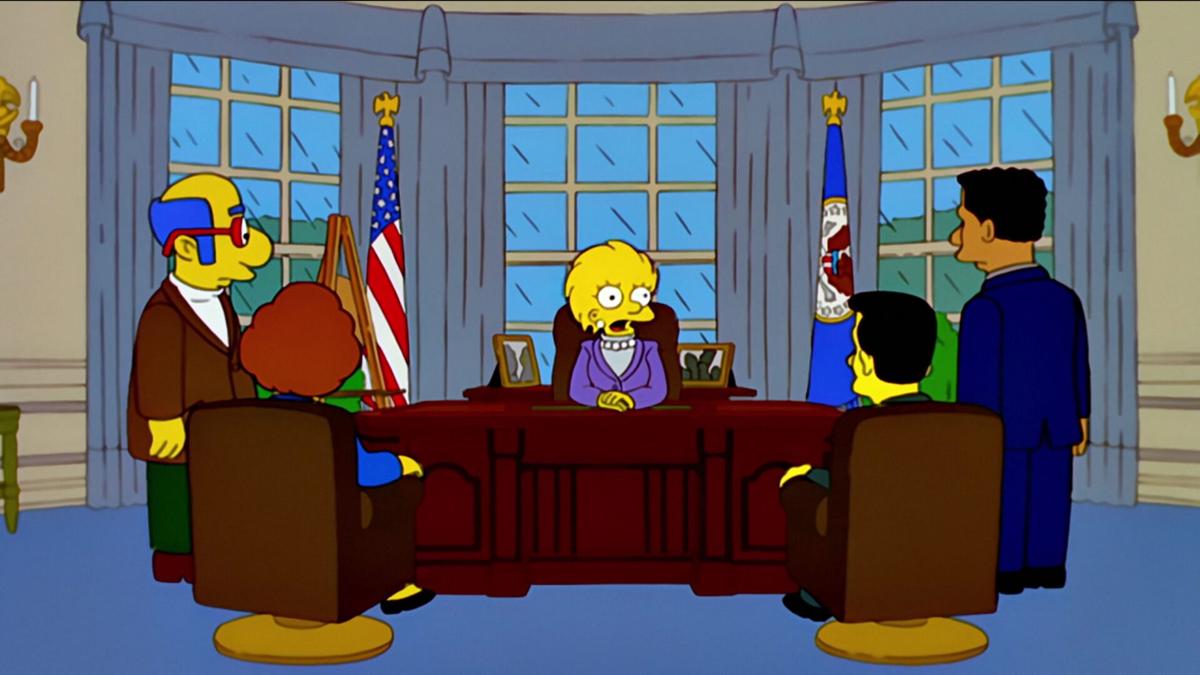 Lisa Simpson as president in the 2000 episode "Bart to the Future."