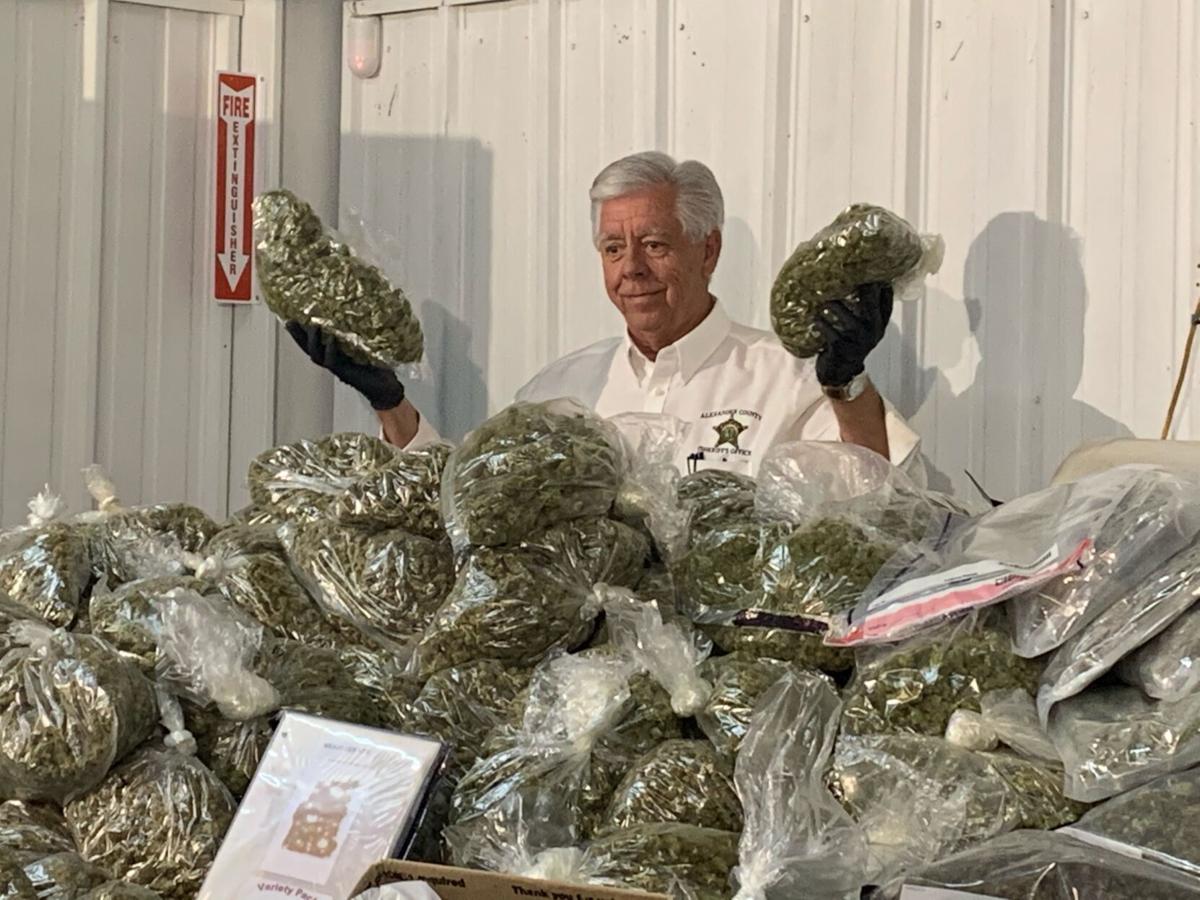 Alexander County Sheriff Chris Bowman holds up two bags of marijuana. He said a pound of marijuana is valued at $1,500. 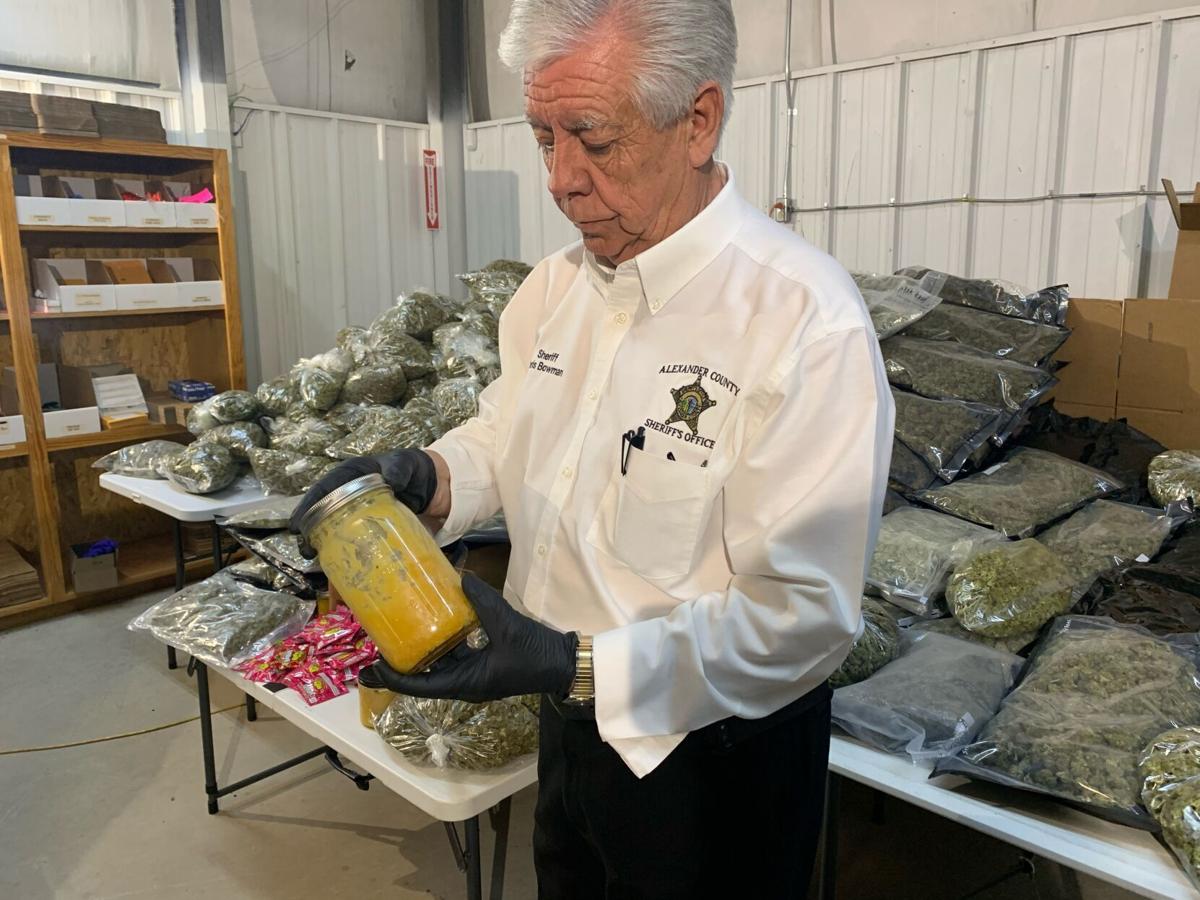 Alexander County Sheriff Chris Bowman holds a jar of wax containing THC that was found at a home along with 350 pounds of marijuana. 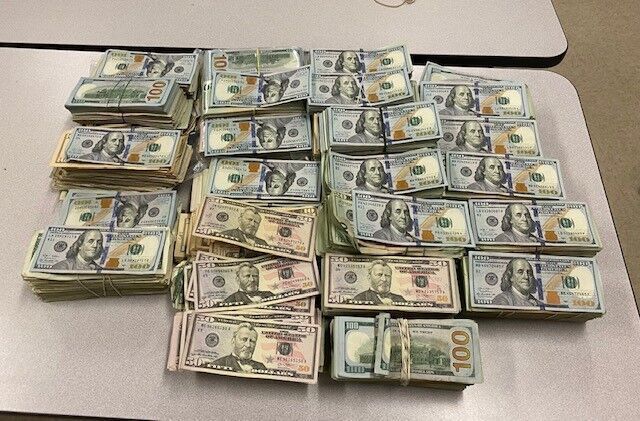 $241,000 was also located at a residence in Alexander County where investigators discovered 350 pounds of marijuana.

Deputies investigating an Alexander County shooting turned up 350 pounds of marijuana this week.

Alexander County Sheriff Chris Bowman said it is the most marijuana he has seen in one place in 15 years. “It’s always been around, but to find this much quantity at one place, at one time, has just not been found in our county in many many years,” he said.

Two people were shot Tuesday in the Sugar Loaf community. As of Thursday, both victims in the shooting are still hospitalized and in stable condition.

Bowman said the shooting may be linked to a drug deal that went wrong.

The two victims in the shooting are expected to face drug charges following their release from the hospital.

On Tuesday, officers with the Alexander County Sheriff’s Office, Taylorsville Police Department, North Carolina State Bureau of Investigation and North Carolina Department of Public Safety-Probation responded to a residence on Taylor Ridge Road off Old Wilkesboro Road, where they found a male with a gunshot wound to the abdomen and another man who had a gunshot wound to the right arm and left hand, according to a news release from the Alexander County Sheriff’s Office.

Both people were treated by Alexander County EMS.

The person shot in the abdomen was taken via helicopter to Carolinas Medical Center in Charlotte. The person with a wound to the arm and hand was transported via ambulance to Iredell Memorial Hospital. He was later transferred to Wake Forest Baptist Medical Center in Winston-Salem.

A search warrant for the home on Taylor Ridge Road was executed after the shooting, the release stated. A search of the premises turned up about 350 pounds of vacuum-sealed packages containing marijuana and various concentrated forms of THC that are derived from marijuana, including wax and candy.

“The wax itself (is) several times stronger than what the marijuana leaf itself would be,” Bowman said.

The narcotics have an approximate street value of $525,000, according to authorities.

Bowman said at least one child lives at the residence, but the child was not there at the time of the shooting. “I think it goes to show that people are more concerned about money than the lives of their own children,” he said.

Bowman said the drugs will be destroyed in an incinerator.

Investigators are still working on finding out where the narcotics came from and where they were going. “It wouldn’t surprise me if it were going all over the United States,” Bowman said.

The mother of a Hickory man charged with murder in the shooting of 7-year-old Zakylen Harris said there were as many as three other people in the car with her son on the night of the shooting.

A Watauga County sheriff's deputy was fatally shot Wednesday afternoon and a second deputy was also hit by gunfire while conducting a welfare check at a Boone home, authorities said.

A homeless man's dog was shot and killed outside a store in western NC. Suspect faces animal cruelty charges.

This man's best friend will be missed. The man's dog was shot outside a store in Morganton, N.C. Another Morganton man is facing charges after turning himself in.

Accused abductor may have targeted other children in Virginia, sheriff's office says

The mother of a 5-month-old baby who died after being left in a car for several hours Sunday is facing a manslaughter charge.

A Chesterfield County teen was sentenced Wednesday to serve 35 years in prison for manipulating a close friend to kill a young Richmond man, two days after she claimed the man had raped her. The defendant, however, admitted after her conviction that she lied about a sexual assault.

A search involves a woman who reportedly took the child and was driving a van or SUV.

A youth minister at the Virginia church where a toddler was abducted is accused of asking boys in his group for naked pictures.

BRISTOL, Va.—A grand jury in Bristol, Virginia, has indicted a city police officer on a murder charge in connection with a fatal officer-involved shooting.

COLUMBIA, S.C. — South Carolina House members may soon debate whether to restart the state's stalled death penalty with the electric chair and…

Alexander County Sheriff Chris Bowman holds up two bags of marijuana. He said a pound of marijuana is valued at $1,500.

Alexander County Sheriff Chris Bowman holds a jar of wax containing THC that was found at a home along with 350 pounds of marijuana.

$241,000 was also located at a residence in Alexander County where investigators discovered 350 pounds of marijuana. 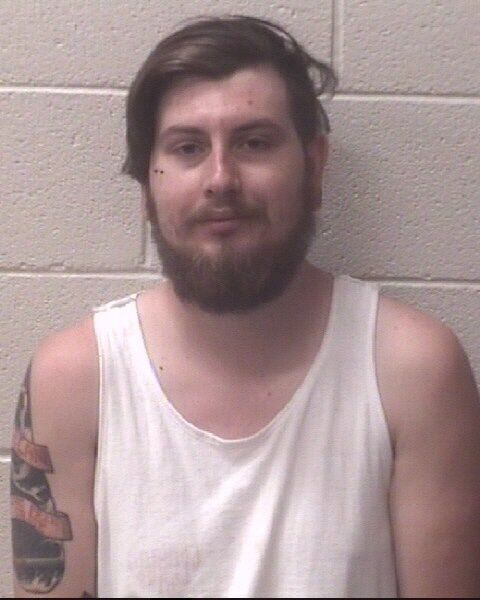 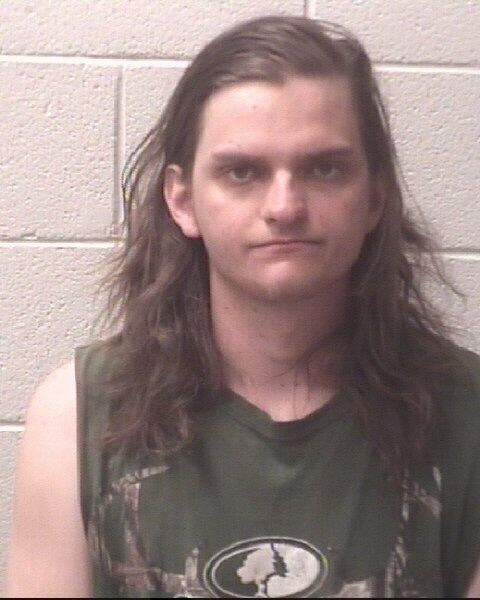 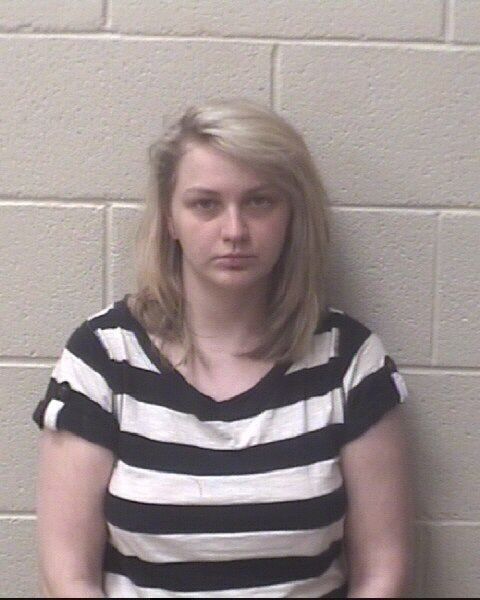 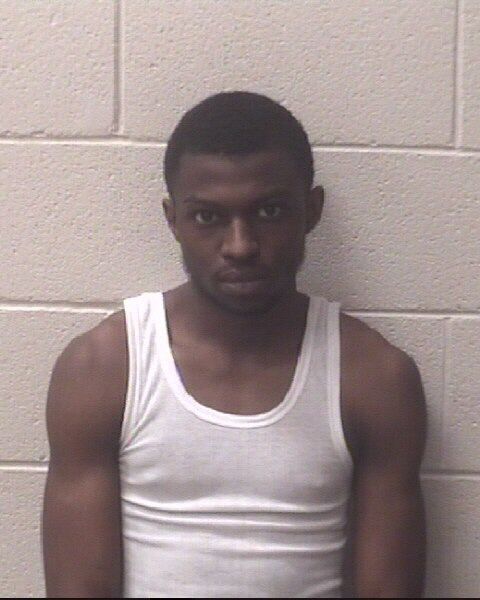