A Morganton woman has been charged with killing one of her sisters.

Hannah Renee Waldron, 23, of 6125 Gold Mine Road in Morganton, was charged with murder Wednesday in the shooting death of her sister on Sept. 17, according to court records and a statement from the Burke County Sheriff’s Office.

Deputies were called to the home around 11 p.m. Sept. 17 for a death investigation. There, they found 27-year-old Cara Fantasia Lane dead with a gunshot wound, the statement from investigators said.

Waldron was taken into custody Wednesday. No other details about the killing were released by the sheriff’s office. No search warrants have been filed in the case.

A family member told reporters that the shooting happened in the house and that the victim and suspect are sisters.

When Waldron appeared in court, Assistant District Attorney Taylor Rockett told the court that Waldron had refused to speak or complete any of the paperwork that had been given to her.

Waldron’s next court date was set for Oct. 14.

Chrissy Murphy is a staff writer and can be reached at cmurphy@morganton.com or at 828-432-8941. Follow @cmurphyMNH on Twitter.

Nathan Tabor, former Congressional candidate and one-time chair of the Forsyth County Republican Party, is facing numerous criminal charges, ranging from stealing catalytic converters to making harassing and threating comments to his mother-in-law and other family members and his pastor.

October rolls around and we all start wondering when that brilliant fall foliage will follow.

One customer described a fight involving the employee and another man around 7 p.m. Monday.

Longtime South Carolina TV anchor will soon retire. Here's what's next for him

Oct. 14—A longtime South Carolina TV news anchor will soon leave his station after more than three decades on air. Michael Cogdill on Wednesday said he is planning to retire from WYFF, an NBC affiliate based in Greenville. "I've been blessed to cover so much news — the bad and the good — and to be welcomed into your homes," he said in a video on the news outlet's website. "Everybody out there ...

A Statesville pastor was arrested for a second time on sexual exploitation of a minor charges.

Catawba Brewing patrons soon will see some more beer offerings in their taprooms.

"The police department cannot speak on the motive for this homicide, as the investigation is ongoing, but investigators do not believe this to be a random act nor are any further suspects being sought," authorities announced in a Monday evening news release.

Attendance at the Carolina Classic Fair finished Sunday with a 37% drop compared with 2019, but fair organizers said good weather during the fair’s weekend days limited the size of the drop.

A unanimous vote in the N.C. House means a “regulatory sandbox” bill is on its way to Gov. Roy Cooper. The new “sandbox” would waive certain o… 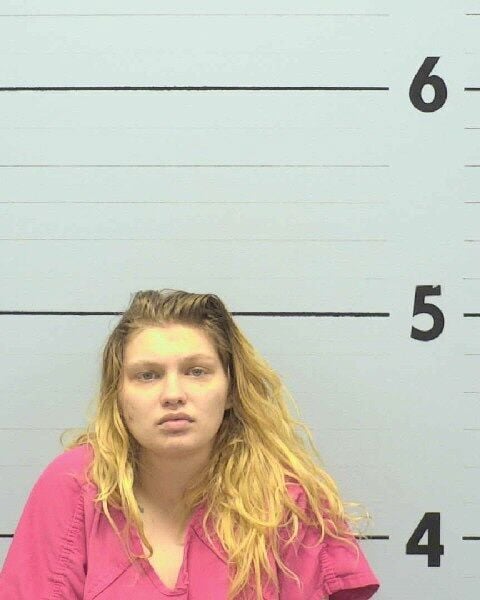 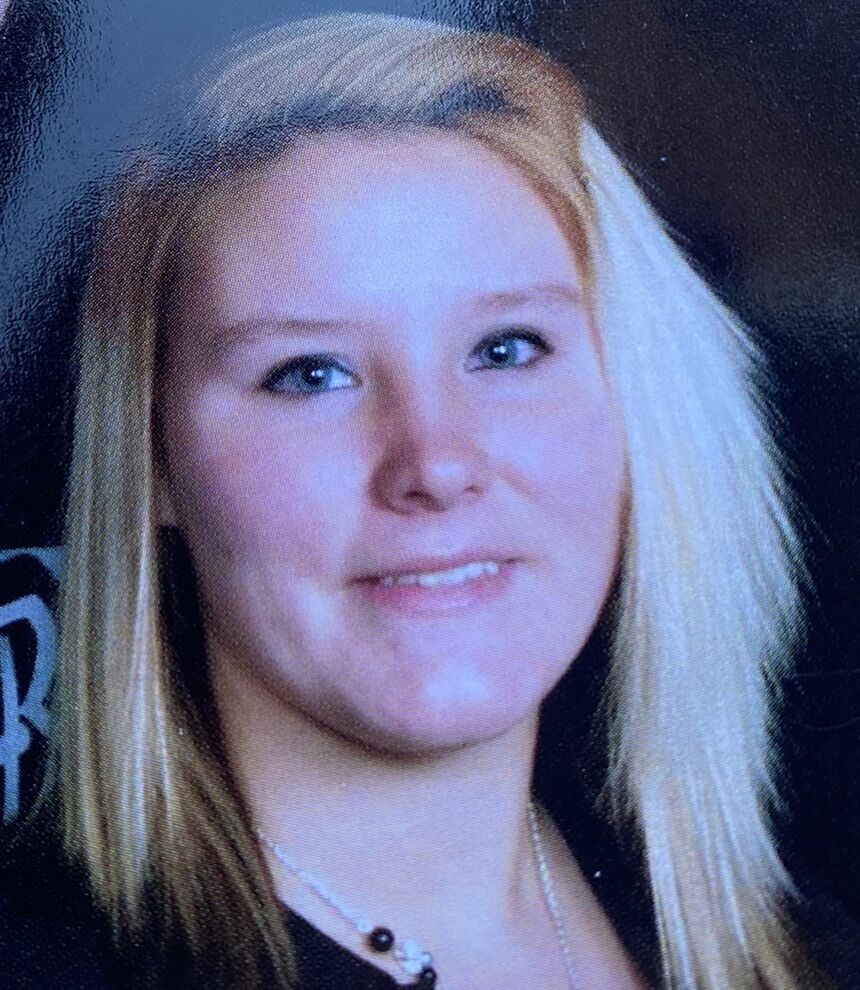 A photo shows Cara Lane as a teenager. She was found dead last week. 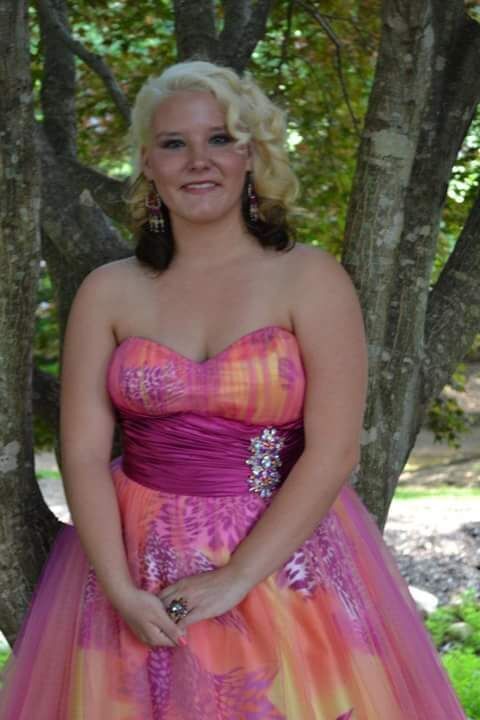 Cara Lane poses for a photo before her prom in 2012.