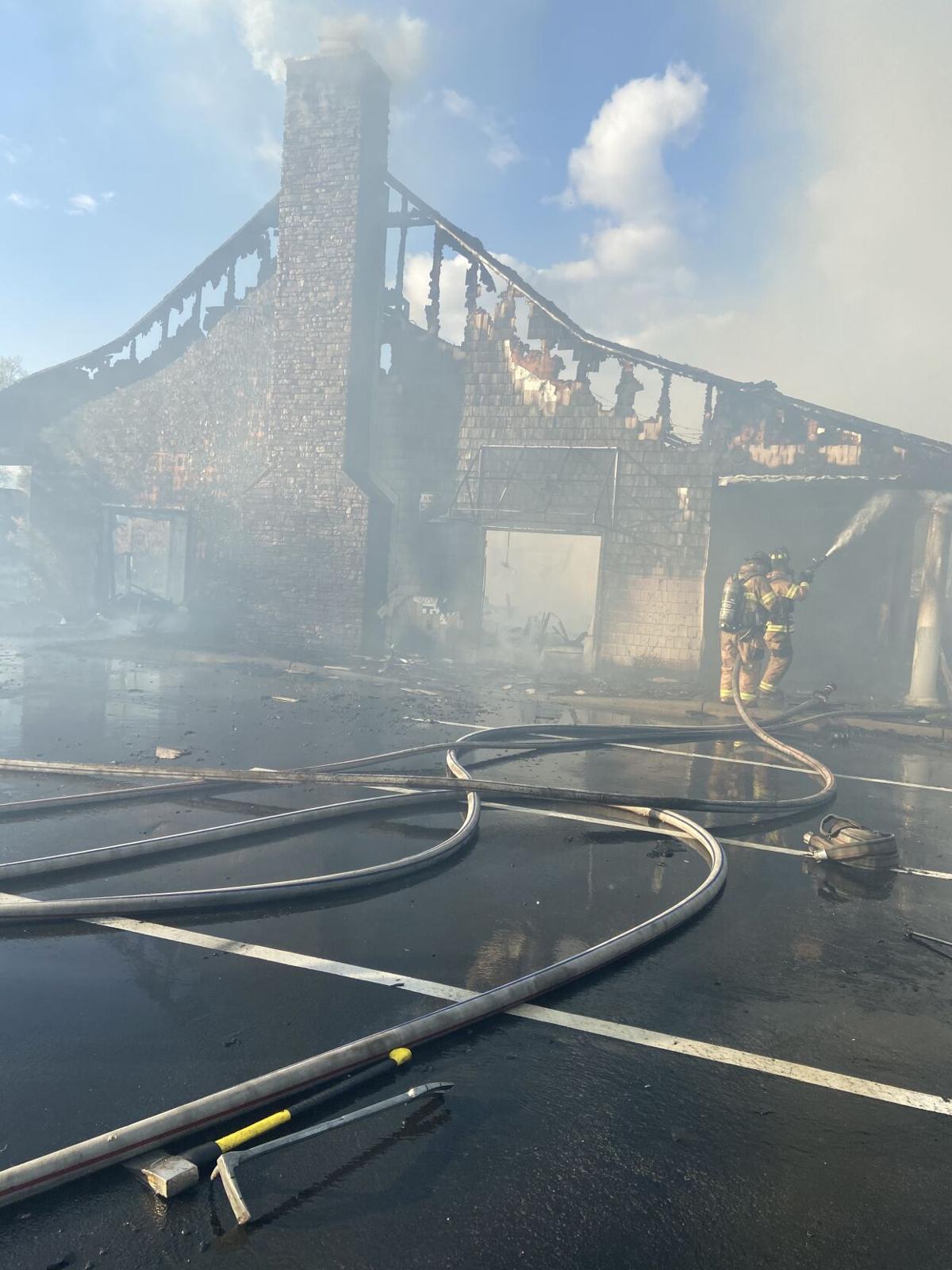 The fire caused significant damage to the structure.

The Concord Fire Department was called to the scene of a nonresidential structure fire on Laurelview Drive Northwest in Concord at 6 p.m. Thursday. Crews arrived on the scene within 3 minutes and confirmed a heavy fire with the structure 50% involved and partial roof failure.

Strong winds were a factor in extinguishing the blaze. Concord Fire used aerial devices and multiple hose lines to control the fire by 6:22 p.m., with no injuries. A total of four engines, two ladders, two battalion chiefs and one safety officer responded, with a total of 24 firefighters.

Due to heavy fire damage, a structural collapse onto an outside gas meter caused a leak and ignited a gas fire. Dominion Energy was on scene to assist Concord Fire with locating the gas line and extinguishing the gas fire.

The cause of the fire is still under investigation.

The shooting reportedly occurred at approximately 12:53 p.m. on Sunday at Lane Street Express located at 2013 Lane Street, according to a report from the Kannapolis Police Department.

A former Walmart employee drove through the Thunder Road storefront Friday morning, according to Concord police.

Around 11 a.m. Wednesday, March 31, the Concord Fire Department received a call from a neighbor concerning a house fire on Poplar Tent Road. C…

The fire caused significant damage to the structure.