Baker was appointed to the 82nd District to fill the seat of the late N.C. Rep. Linda Johnson of Kannapolis. The appointment came after she won the GOP primary in March. Baker has had a 25-year career as a physician before her appointment. This was her first political race.

While campaigning, Baker said she has seen up close the generosity of North Carolina residents.

"I have felt for the people in our community who have struggled in so many ways in relation to COVID. Not only in the health struggle, but the educational struggle with kids not being able to go back to school, and the mental health issues that they have been struggling with, and businesses being closed," Baker said. "What I have seen through all that is people being generous to one another in spirit. Being a part of that and seeing it up close has been amazing."

Steele ran for a N.C. House representative spot in 2018 against Johnson. She lost by fewer than 2,000 votes.

While her time in the state House has been brief, Baker has immersed herself in the role. N.C. House Speaker Tim Moore appointed Baker to the House Select Committee on Community Relations, Law Enforcement and Justice in August.

Baker said that while some votes have yet to be counted, she is looking forward to getting back to the N.C. General Assembly.

"I am just really excited to get back to work for the people of North Carolina and become even better through this," Baker said. 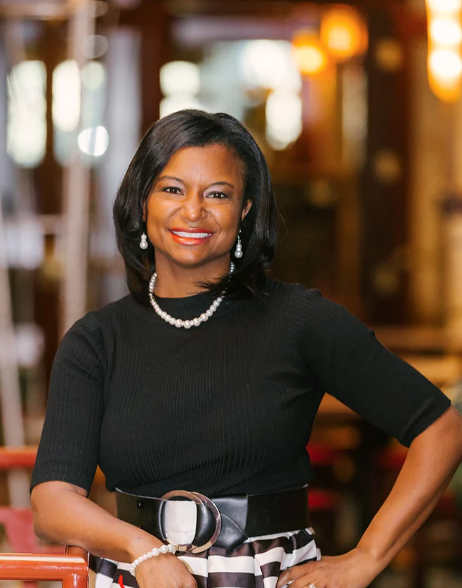