HARRISBURG — One girl got a furry surprise in the parking lot of the Harrisburg Chick-fil-A thanks to Make-A-Wish.

Kassie Swink, 16, rushed out of her car Tuesday afternoon when Chick-fil-A staffers brought out a 9-week-old mini goldendoodle along with her food order. While Kassie was aware she would receive the puppy at some point, she wasn’t expecting it to come with waffle fries. Louis, the puppy, came from the Charlotte Dog Club. And Make-A-Wish gave Kassie everything she needed to keep Louis happy as her stay-at-home buddy, including a crate, food, bed and toys.

Kassie’s mom, Kristine Swink, said her daughter has waited a long time for her wish, but it was well worth the wait. 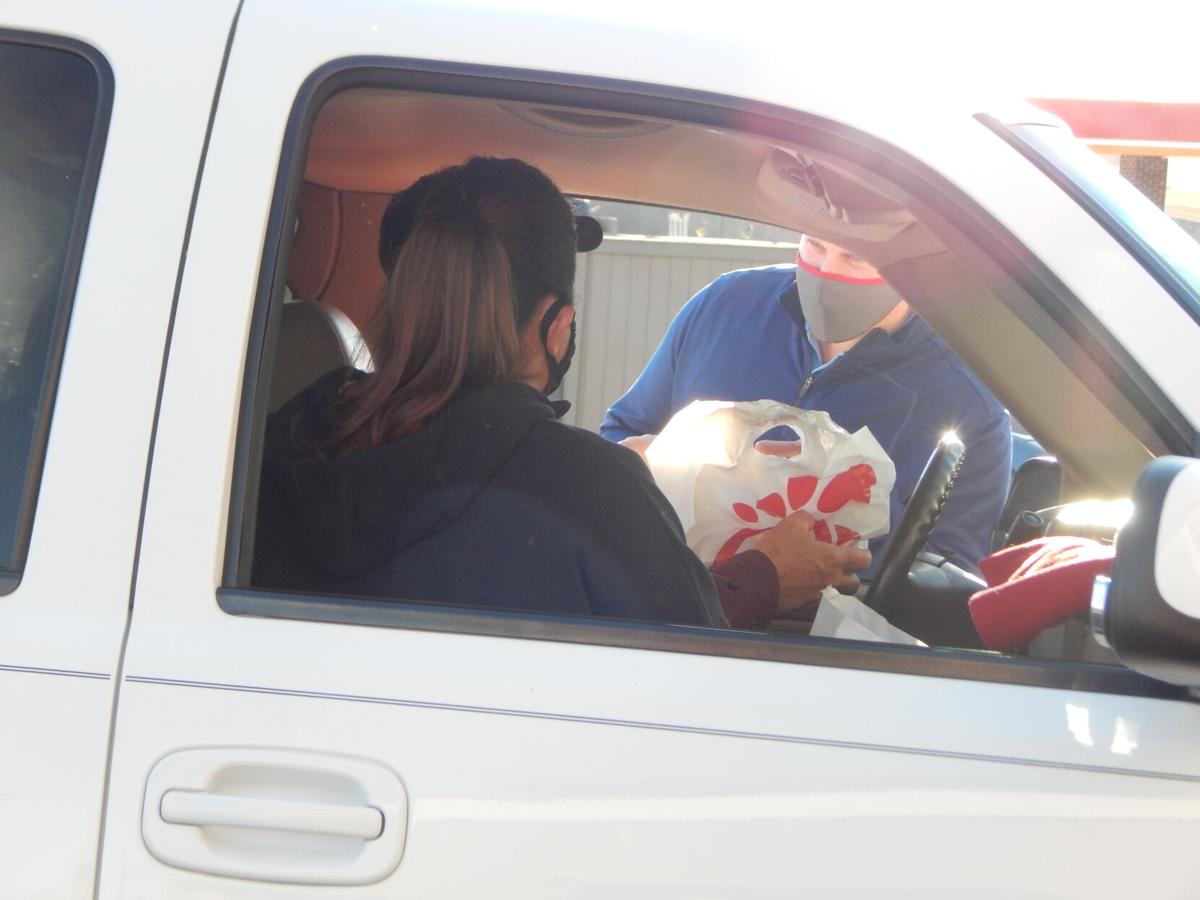 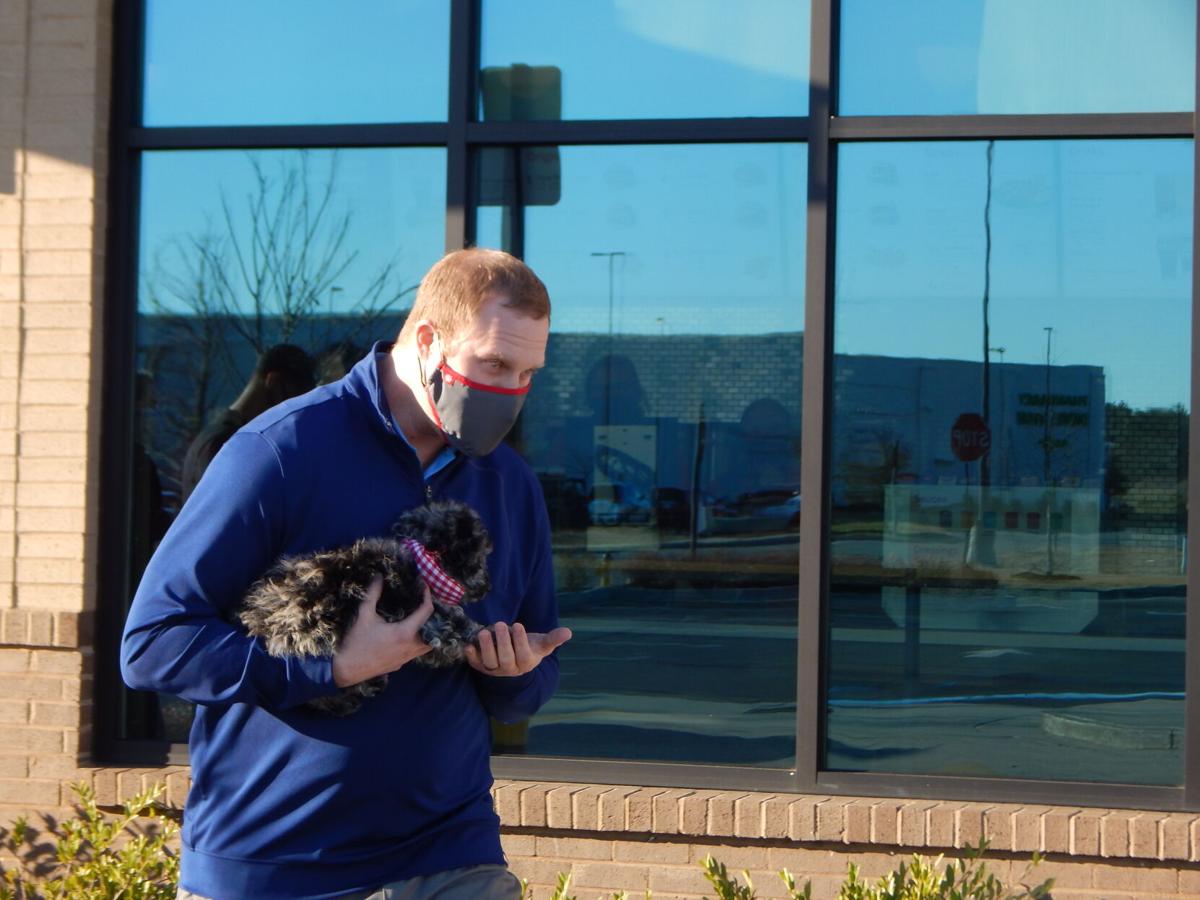 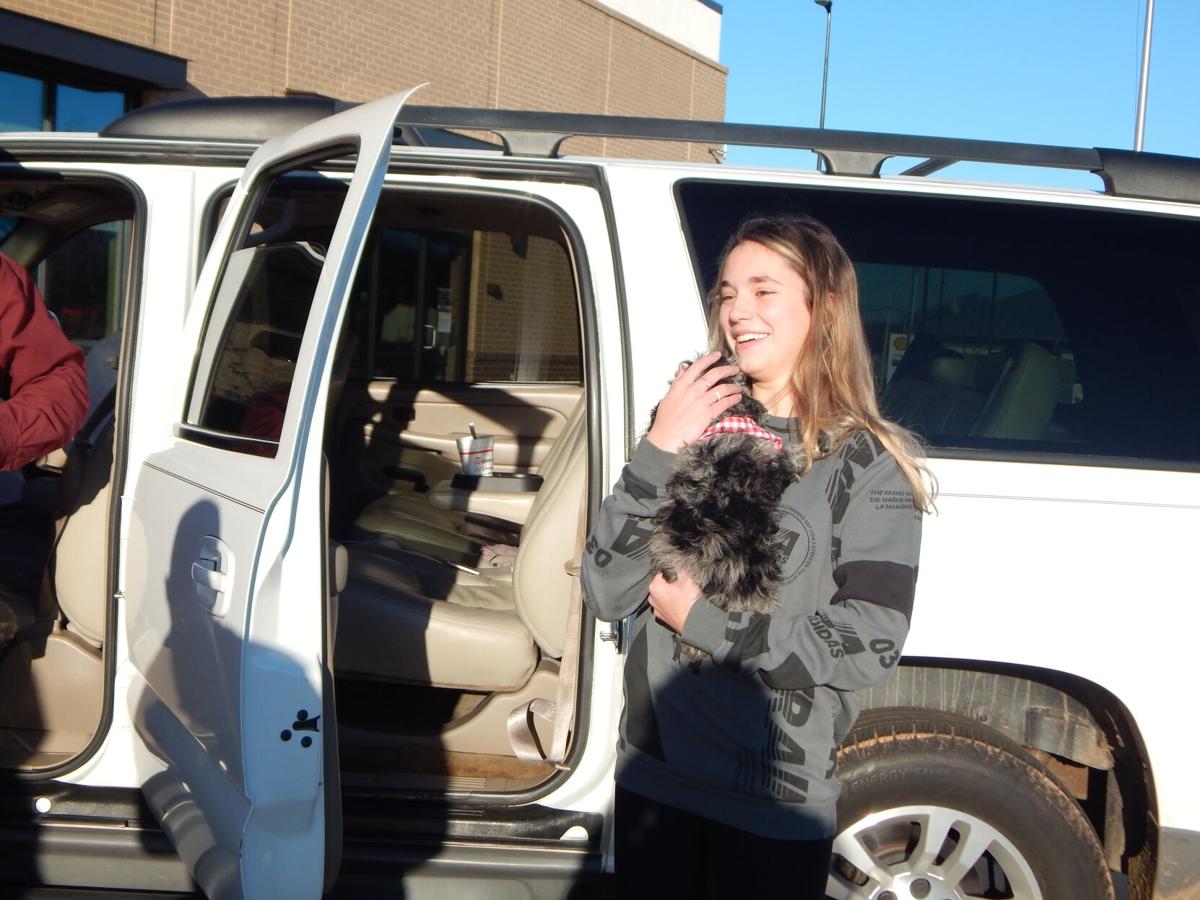 When restaurant operator Jeremy Stouder came out with the Swink's meal order at the Harrisburg Chick-fil-A, he had one more thing to give them.

“She is tickled to death,” Kristine said. “Because we aren’t going to be able to do a vacation in a while, she has been wanting her own dog. He (the dog) will be well taken care of, that’s for sure.”

Kassie was first diagnosed in 2019. After her surgery, the Make-A-Wish foundation reached out that fall. The original plan was for the family to take a trip to Myrtle Beach. But the pandemic didn’t let that happen.

After spending months at home, Kassie decided to change her wish to a puppy, to keep her company.

“To not be able to do those has been really difficult for us, but to be able to do things like this for Kassie and for other kids, we just had to pivot to other wish types,” Scannella said.

While almost one-third of the wishes granted before the pandemic included travel, now the nonprofit gives online shopping sprees, room makeovers, playsets and pools once the summer months roll in.

Jeremy Stouder, a restaurant operator for the chain, said helping wishes come true is his favorite part of campaigning for Make-A-Wish.

“This is one of our favorite things to do — to support Make-A-Wish, raise money for Make-A-Wish and to fulfill wishes. It has been awesome.”

While the wish-granting had to be socially distanced, Scannella agreed with Stouder and said the bright smile on Kassie’s face when she saw Louis was worth it.

KANNAPOLIS – In 2021, the City of Kannapolis expects to see a continued trend of positive growth in both residential and commercial developmen…

Life at Oaklawn: Odell Band in the Charlotte parade

We are still in lots of mud at Oaklawn and from the looks of the weather forecast we will be in mud for the next week. 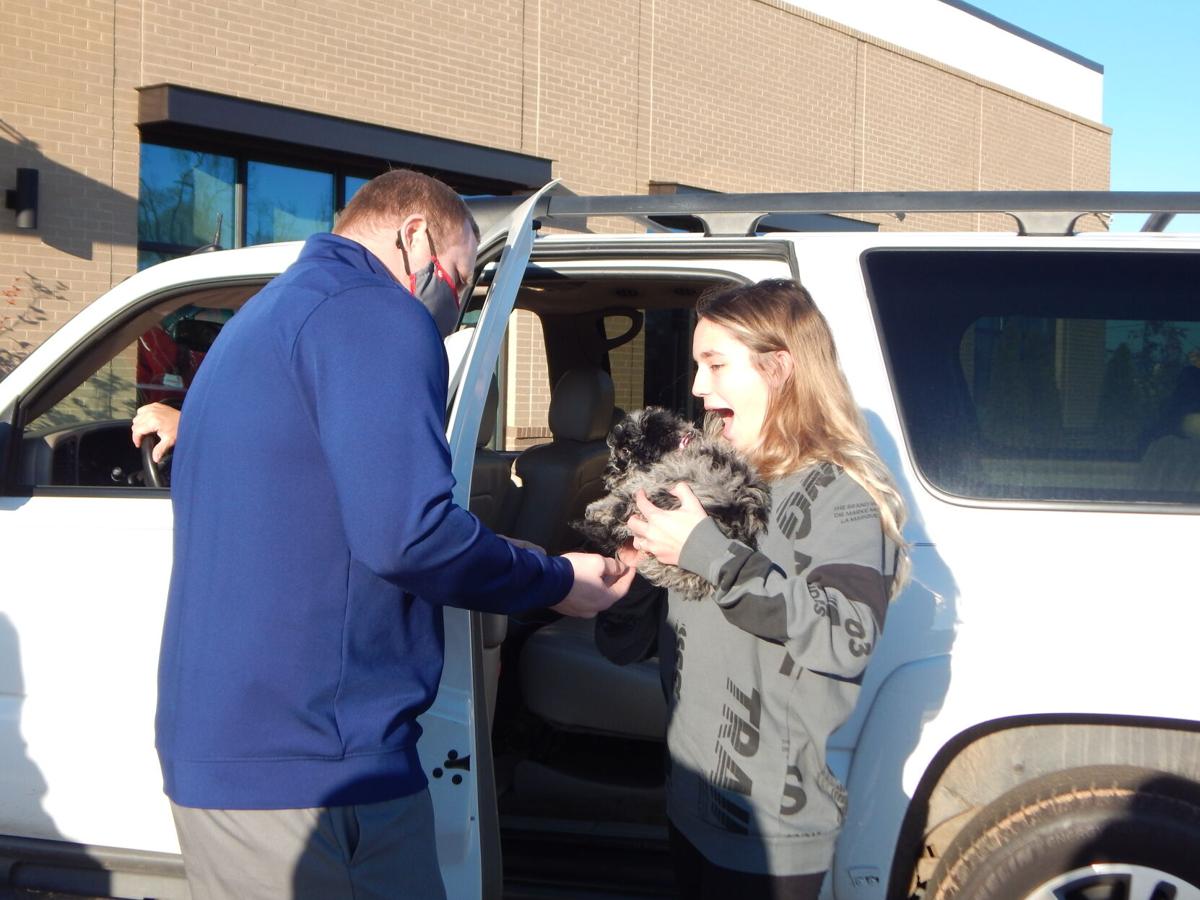 Kassie Swink, right, was shocked when Chick-fil-A restaurant operator Jeremy Stouder, left, came out with her order and a puppy Tuesday afternoon. 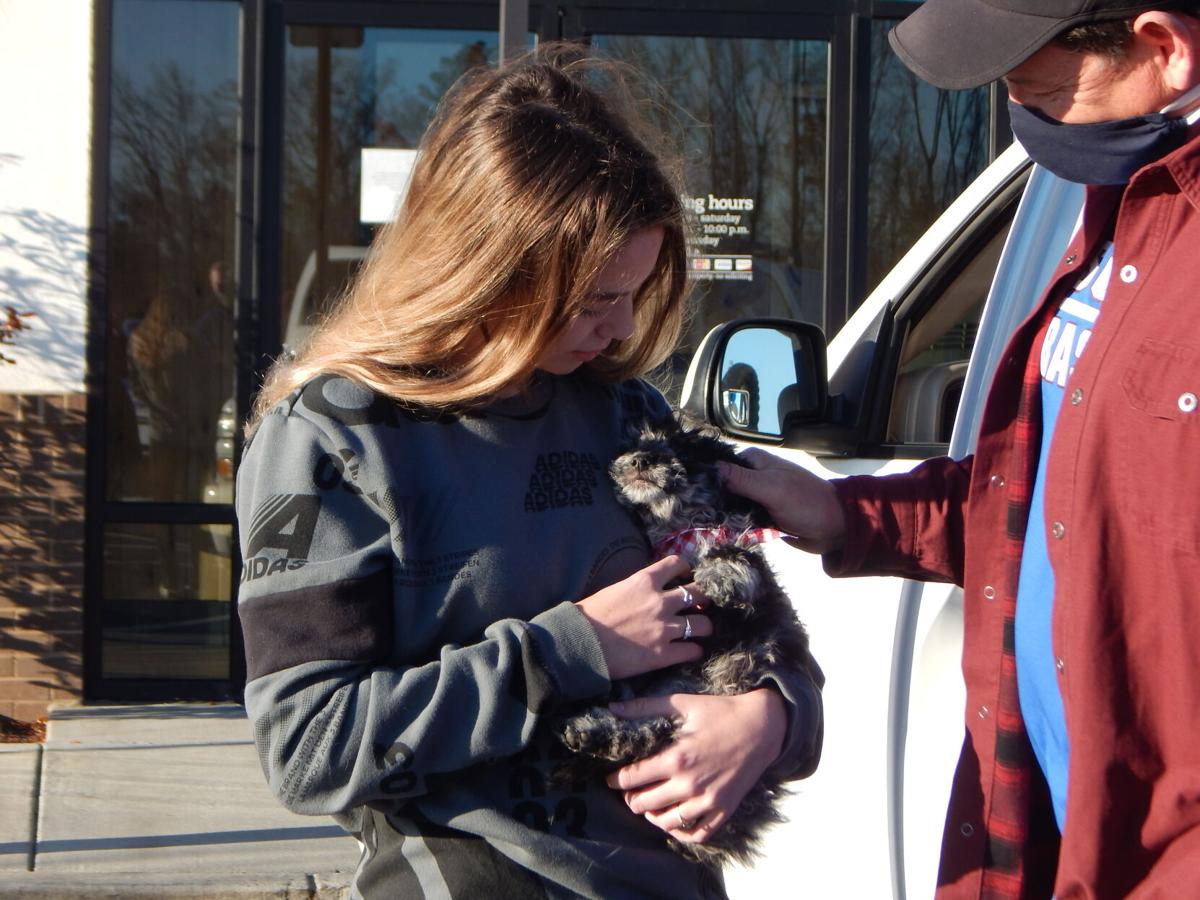 Kassie and Jeff Swink pet Louis, the 9-week-old mini goldendoodle as the Make-A-Wish crew put Louis' crate and treats in the car.