During last night’s meeting, the Concord City Council approved the master plan and conceptual design for the 6.97 acre Wilson Street Park located at 106 Wilson Street NE along the McEachern Greenway.

The concept for the design, said Viz Design Landscape Architect Gary R. Fankhauser, is rather unique.

“All the times I have been there – when you walk sort of in the center of this area – it has sort of a comforting feel to it – almost an enchanted feel to it,” he said.

It seemed that members of the Concord Park and Recreation Department agreed with him, Fankhauser told the city council during his presentation.

“We were doing our first site walk out there with park and rec staff. We were walking by a tree that had a scar on it, or an opening, where maybe years ago a branch had fallen off of it. And Jason said, ‘Oh, that would be a great place for a fairy door.’ And everybody kind of laughed. But that thought stuck in my head.”

From there, Fankhauser said he began designing the park with a more natural and whimsical feel.

The park, which was purchased as a part of the McEachern Greenway extension project in 2017, is set to include a playground area, outdoor classroom space, pollinator garden, enchanted fairy door path, labyrinth maze, troll suspended bridge, Hobbit tunnel and other areas.

There will be a fairy door path in the park, Fankhauser said. Children will be able to follow the fairy doors down to the Hobbit tunnel. On the other side of the tunnel, he said, will be the playground.

Since the park does not have many naturally occurring trees with openings big enough for fairy doors, he suggested that the city bring in fabricated or real tree trunks for the project. Fankhauser also said that it would be a great opportunity to allow local artists or kids to design fairy doors for the park.

The main purpose for the park was to get residents, specifically children, connected with nature. The outdoor classrooms and pollinator gardens were a major part of accomplishing that goal.

The theme for the park also sparks the imagination.

“I call it a cross between the Wizard of Oz and The Lord of the Rings as far as what we are wanting to do,” Fankhauser said.

He plans to carry the whimsical theme throughout the park even including natural design elements and textures to the shelter and restroom areas. The 1,200 square foot structure will have a place for a two-stall men and women’s bathroom are and four picnic tables.

Parks and recreation staff said that Concord residents have had a major interest in outdoor learning areas. Having a nature themed park, they said, would allow for the department’s programs to increase.

The Wilson Street Park will also act as a connector between five other major park sites along the greenway.

Kannapolis adds properties on North Avenue to its plans

The moment Beirut blast sweeps away a bride

The moment Beirut blast sweeps away a bride 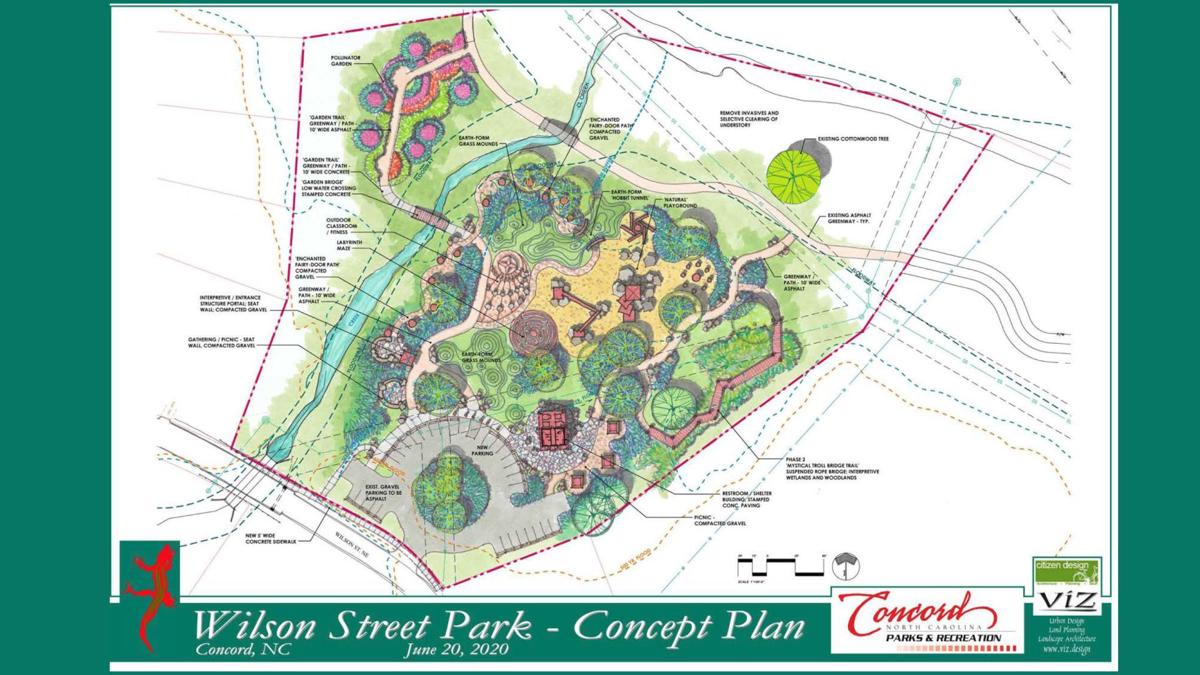 The Concord City Council approved the master plan and concept design for the new Wilson Street Park on the McEachern Greenway during last night's council meeting and its theme has a touch of magic. 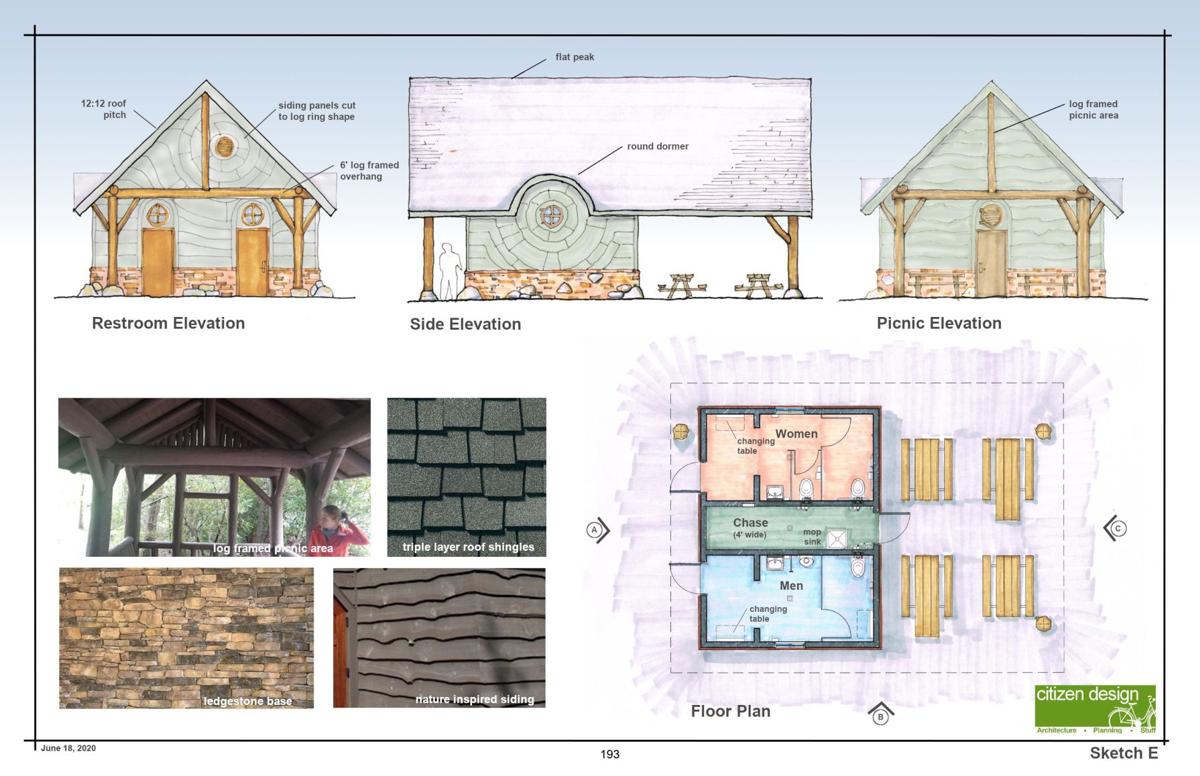 The natural elements will be carried over in all elements of the park, Viz Design Landscape Architect Gary R. Fankhauser said.