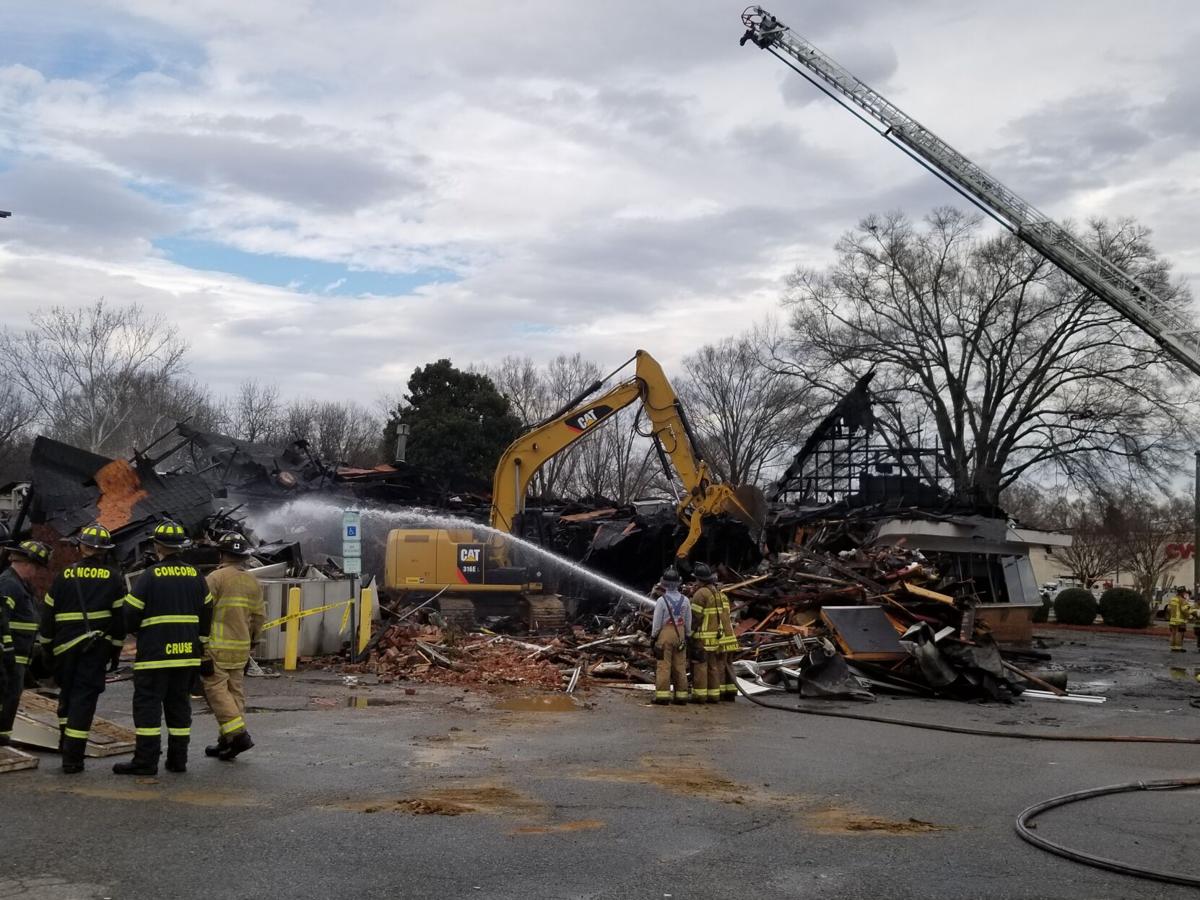 A fire broke out at the Concord Diner Wednesday morning after locals saw flames coming from the roof. 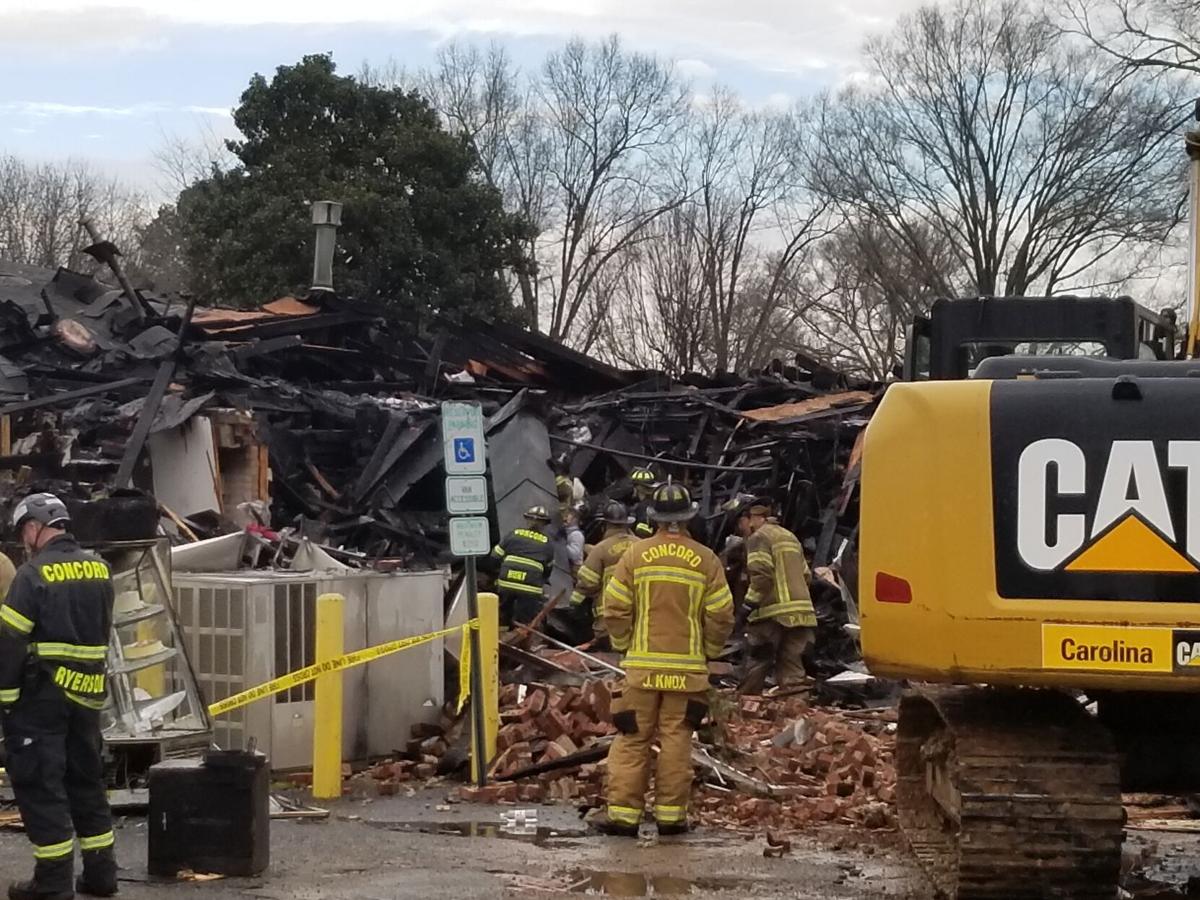 The damage from the fire extended to the whole of the restaurant.

No one was inside at the time of the fire and no injuries were reported.

The diner had been known previously as the Concord Family Restaurant.

Officials stated that the fire broke put around 4: 50 a.m. The Concord Fire Department responded to the scene at 4:54 following several 9-1-1 calls describing flames seen coming from the diner.

Once on scene, crews entered the restaurant, but part of the building started to collapse and firefighters had to exit. Crews then began attack the flames from the outside. No Concord fire members were hurt.

The fire caused significant damage to the diner.

The fire caused the north and south bound lanes of N.C. Highway 29 to shut down but they reopened later in the morning.

Around 6 a.m. Wednesday morning, the Concord Diner put a post up on its Facebook page letting patrons and friends know that everyone was safe.

The post read: "We want everyone to know that everyone is safe. We appreciate all your concern and prayers. Please keep Peter and Carrie and the staff in your thoughts and Prayers."

Several members of the community responded to the post offering prayers and condolences.

One commenter, Julie Post, wrote: "So thankful that everyone is okay, but so very sad thinking of your loss. The restaurant was filled with so many collectables and so much cool memorabilia not to mention that fantastic dessert wheel. It hurts to think of it. Keeping Pete, Carrie, Gus and all who worked there in my prayers."

The diner was a beloved landmark in the Concord community.

The investigation into what caused the fire is still ongoing by the Concord Fire Marshalls.

US recommends 'pause' for J&J vaccine over clots

US recommends 'pause' for J&J vaccine over clots

The Concord Fire Department was called to the scene of a nonresidential structure fire on Laurelview Drive Northwest in Concord at 6 p.m. Thur…

A former Walmart employee drove through the Thunder Road storefront Friday morning, according to Concord police.

The Rowan County Sheriff’s Office has asked the public to help identify a suspect believed to be connected to stolen copper wire.

Around 11 a.m. Wednesday, March 31, the Concord Fire Department received a call from a neighbor concerning a house fire on Poplar Tent Road. C…

A fire broke out at the Concord Diner Wednesday morning after locals saw flames coming from the roof.

The damage from the fire extended to the whole of the restaurant.